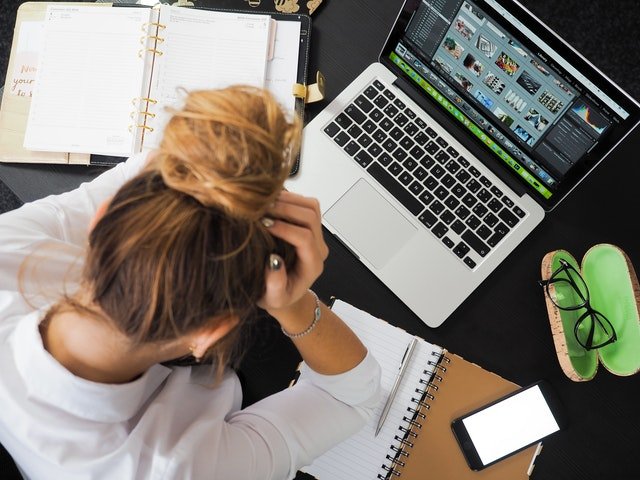 William D King explains the various faces of the Pandemic Unemployment : To protect the vulnerable section of people like self-employed and contractors and those employed part-time, and those with insufficient employment history who would not otherwise qualify for financial assistance, the government established the Pandemic Employment Assistance (PUA) program by the CARES Act. According to William D King, the program temporarily expands the Unemployment Insurance (UI) scope to include the aforementioned section of people who lost their income capabilities due to the coronavirus pandemic.

PUA is among several programs included in the Coronavirus Aid, Relief and Economic Security Act or CARES Act that pumped in an incredible amount of $2 trillion into the economy by extending financial support in various forms to various sections of people and businesses.  The Act empowered the states to provide unemployment insurance to several workers affected by the economic downturn triggered by Covid19 but typically not qualifying for any unemployment benefits.

The PUA program takes care of all self-employed workers, such as independent contractors and freelancers, workers interested in part-time employment, workers who fall short of the required work history to qualify for unemployment insurance benefits, and other workers who would typically not qualify for benefits under the federal or state laws. The PUA program aims to support this group of people if they happen to lose their earnings due to the impact of Covid19.

However, the program specifically excluded those who could continue with their jobs by working remotely online or already received payments for sick leave or other leave benefits during the period of interruption of work.

Benefits available under the PUA program

The affected workers covered by the program were eligible to receive unemployment benefits for an extended period beyond the usual period of 26 weeks for another additional period of 13 weeks.  Benefits were payable to the workers from the first week of unemployment provided the state laws imposed no restrictions.  Over and above the regular unemployment benefit, the workers would receive additional benefits of weekly $600 made available from a fund created under the program of FPUC or Federal Pandemic Unemployment Compensation that continued till July 2020.

The government extended the support further by modifying the FPUC in December 2020 and making it a part of the Continued Assistance Act. Because of modifying the FPUC, the workers would receive the additional benefit of $300 every week, and the funds were available for the period between December 26, 2020. March 14, 2021.

To extend support to workers who had exhausted their unemployment compensation benefits, the government used the provisions of the CARES Act to establish the program named Pandemic Emergency Unemployment Compensation (PUEC). The program allowed workers who were still unable to work to receive the benefits for another 13 weeks.

The government provided incentives to states to offer short term compensation benefits to workers who worked for reduced hours during the pandemic. Some states were already providing benefits as part of the government’s stimulus plan.