What Is the Most Popular Wireless Technology Today? 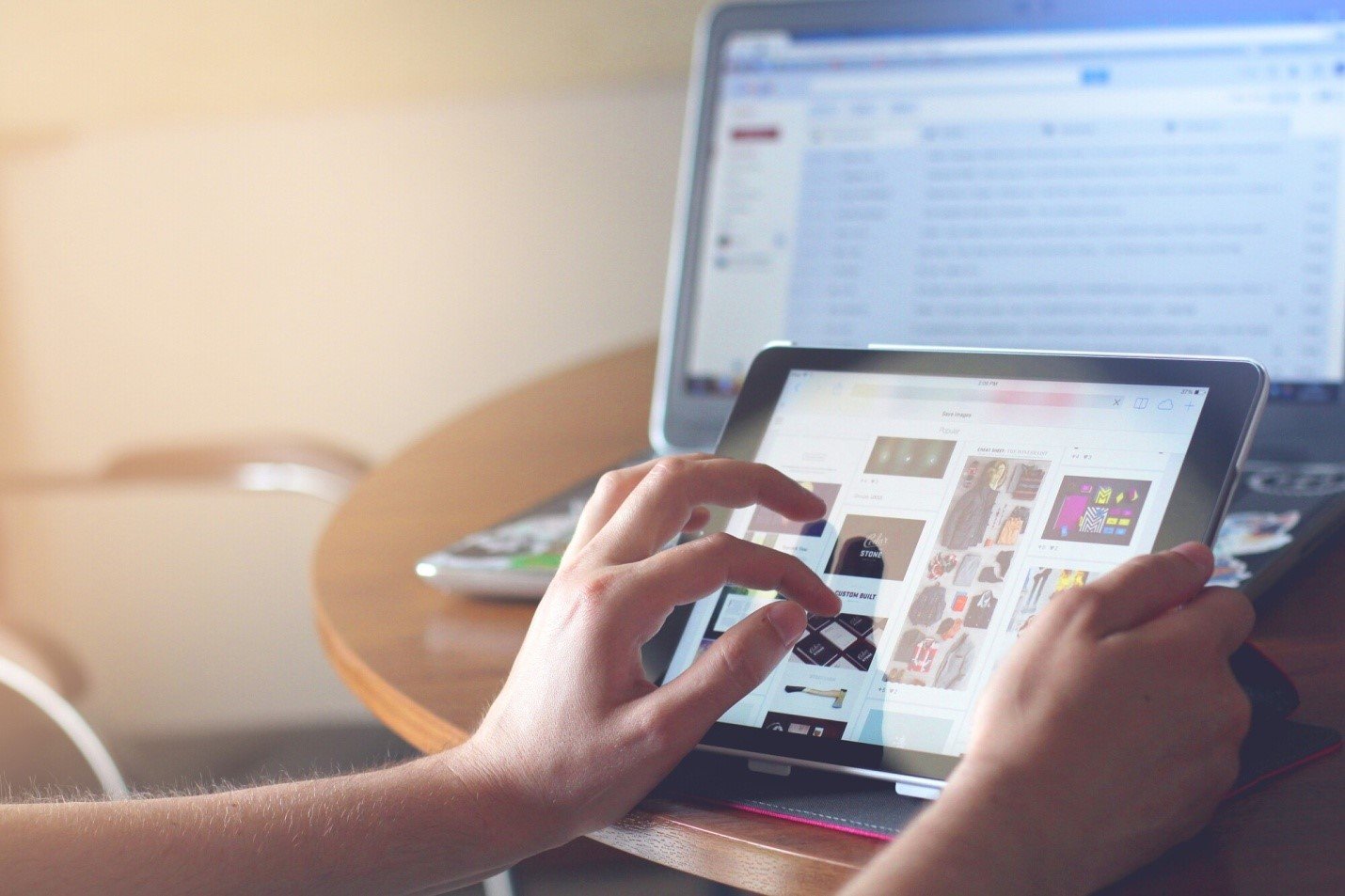 Most Popular Wireless Technology : Thirty years ago, the world was a different place. In those days, people still had phones that plugged into the wall, computers that required wired Internet, and several other devices. Nowadays, you can fit all that technology in your pocket.

When people hear the term, though, they often imagine wireless technology is one field. However, there are several types of wireless network technology. Each has a different function that helps differing devices and networks thrive.

We’ll explore some of the most popular wireless technologies available in this guide. So, without further ado, let’s get started and see What Is the Most Popular Wireless Technology Today?

There are two types of wireless network technology that people encounter in everyday life. The first of these is a local area network (LAN).

Most offices and households use a LAN system. It connects several devices, such as computers, game consoles, cell phones, and other things to a single router in one location.

Until recently, a LAN system required an ethernet cable to function. Even now, these wired networks remain common for several reasons. However, it has become increasingly standard that LAN systems use WiFi for their networking needs.

The second most common type of wireless network technology is in wide area networks (WAN). These networks extend over a much larger area than LAN systems.

In fact, some even consider the Internet to be a WAN system. The Internet uses wires to move the bulk of its data around the network.

The reason for these wires is that they move data more quickly and reliably than wireless connections. However, smartphones and tablets have changed the game.

These devices have made it more common to access the Internet wirelessly via cellular data. Please note that this process differs from WiFi.

Long Term Evolution technology remains popular for many. LTE technology has a close relationship with 4G technology. In fact, many people assume that LTE and 4G technology are identical to one another.

In reality, the two types differ. LTE was developed out of 3G technology, though its performance is more similar to 4G.

These similarities cause many people to regard the two as identical. For the everyday person, though, all that matters is that it’s the next best mobile technology compared to 5G.

You may have noticed that smartphones and tablets have proven a significant player in the wireless world. The reason for this shift is that 5G wireless technology makes wireless access more convenient.

5G is the fifth-generation technology standard for cellular devices and networks. It differs from its 3G and 4G predecessors in its bandwidth levels.

You can see the results every time you use your phone for the Internet. With 5G, you probably don’t have to wait on as many YouTube videos to buffer. Likewise, your online games probably run more smoothly and quickly than they did on your 3G phone.

Bluetooth is one of the most popular wireless technologies for several purposes. People use it to connect to several accessories, such as speakers or headphones. Although smartphones popularized this technology, many laptops support it now as well.

You likely use Bluetooth every day. However, you may not know how it works.

Bluetooth uses radio waves between 2.402 and 2.480GHz to connect devices. This is why your devices usually must be close by to remain connected.

Bluetooth has become increasingly accessible across several devices. Some even use Bluetooth-enabled vehicles to connect their phones. As a result, the car stereo plays phone call audio or music without you having to take your hands off the wheel.

We’ve mentioned WiFi a few times on this list, but we haven’t explained how it works. As you likely know, WiFi plays a critical role in providing high-throughput transfers for data in several settings.

How does it do this? First, a computer’s wireless adapter changes data into a radio signal. From there, it transmits this radio signal to an antenna.

Next, the wireless router receives the signal and deciphers it. The router can also use the antenna to project information to the Internet in a wireless setup.

Worldwide Interoperability, or WiMax, is a function of Microwave Access. This technology can transfer data at 30-40 megabits a second.

This technology belongs to interoperable implements in the IEEE 802.16 family tree. This “family” of technology uses wireless technology for higher speeds and increased connection.

Sprint and other mobile carriers used this technology to send wireless data to their customers in the past. However, many phone companies switched to LTE 4G networks in recent times.

However, WiMax Forum continues to operate. It certifies devices before companies can sell them to consumers or businesses. Unlike other technologies, WiMax works best when used outside or near a window.

As you can see, several types of wireless technologies help individuals and organizations function throughout the day. These technologies make accessing data easier and more convenient for many.

If these subjects interest you, continue exploring! Check out our other technology tips and tidbits today.

READ ALSO : How to check if the Phone is Unlocked without SIM?