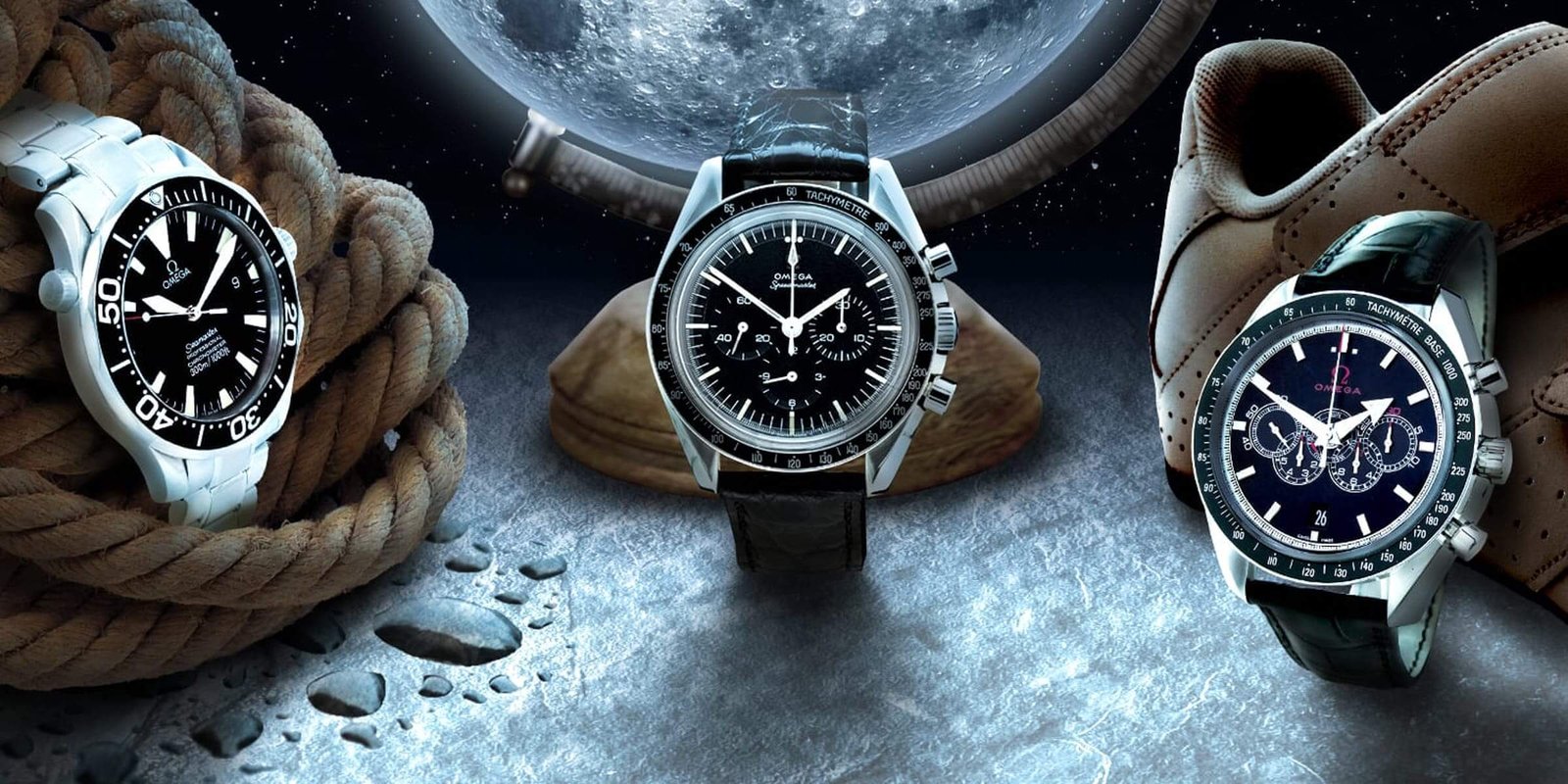 For the past decades, Omega has cemented its place as one of the finest luxury brands in the market. Known for their wide range of knowledge in watchmaking, incomparable craftsmanship, and top-of-the-class materials used, they have perfectly created several hundreds of wristwatches that are incredibly famous for their quality and elegance around the world. Today, as we talk about Omega watches, we should also take a look at the ladies who choose to wear this iconic timepiece and their successful journey in their own respectable paths that they took. Here are the five most notable female ambassadors of Omega luxury watch:

She started her partnership with Omega more than two decades ago. Cindy Crawford was known as one of the hottest and prettiest supermodels during the late ’80s to ’90s. You can always see her face in almost every magazine as an endorser of a different product. Eventually, she also sets her foot in the movie industry and makes the best out of it. Even though she has retired from her job as a model for the past years, she can still manage to get some camera exposure and be busy by managing their family business.

She can do these while doing a full-time job as a wife to her long-time husband, Rand Gerber. She is also a proud mother of two children who also became an emerging model and brand ambassador of Omega.

To this day, she manages to maintain a healthy relationship with Omega. She proudly mentions that she has been with Omega longer than the years that she is married.

Kidman started her acting career in Australia in the early 1980s and slowly managed to clinch breakthrough films that will showcase her skills as a talented actress. In 1990, she made her Hollywood debut and started to gain more recognition for her outstanding skills in her chosen art.

She as received numerous awards and recognition, such as Emmy Awards, Golden Globe awards, and many more. Time magazine has named her one of the most influential people in the world in 2004 and 2018. Even the New York Times has ranked her on their list as one of the best actresses of the 21st century. As a critically acclaimed actress, there is no doubt that this lady has successfully established her name and built her legacy in the film industry. She has an estimated net worth of a whopping $250 million.

In 2005, she was appointed as an ambassador of a world-renowned watch brand, the Omega. Since then, their partnership has grown a lot and proven to be beneficial for them.

Dongyu is a young Chinese actress who gained recognition and became an undoubted winner of several domestic and foreign films awards after showcasing her acting proficiencies in different movies. She started her career in 2010 and successfully bagged her first accolade as the best actress in Valladolid International Film Spain Festival despite having no prior experience in the acting industry. She was also acclaimed as the youngest actress to have been awarded the most significant film accolades in the history of Chinese film. With her talent, there is no doubt that we will be seeing her more often in different movies soon.

With her amazing demonstration of skill at a young age as an actress, the Omega family has celebrated her achievements and welcomes her as a new ambassador of their brand as they continue their collective pursuit of excellence.

It all started at the age of 12 when she enrolled herself in some modeling classes back in her country and from there, the sky is the limit for this lady. As a Brazilian-American model, Alessandra has been a famous Victoria’s Secret Angel since 2004. Being a famous lady, she was also a model and endorser of different fashion houses worldwide, such as Armani and Ralph Lauren.

In 2012, she was also on the list of the Forbes highest-paid models with estimated earnings of more than $6 million a year. By 2018, Alessandra was considered one of the legendary icons in the fashion industry in one of the most famous websites of models in the whole world. She even started to appear in several films and TV shows such as Teenage Mutant Ninja turtles and appeared in America’s Next Top Model and Project Runway Season 2.

She was known as a proud fan of Omega watches. She has been invited to various events organized by the brand around the world to showcase their revolutionary designs of these luxury watches.

This legendary lady has made her legacy as the first American woman to walk in space in 1984 after joining NASA several years before. She also plays a crucial part in research and environmental concerns after she was appointed as an administrator of the National Oceanic and Atmospheric Administration in the US. She won numerous awards such as the Golden Plate Award of the American Academy of Achievement. She was inducted into the Astronaut Hall of Fame as a first-class female astronaut who helped deploy the Hubble Space Telescope.

In June 2020, she also became the first woman to dive the Challenger Deep in one of the deepest places on earth, the Mariana trench. In this historic mission, she decided to use an Omega watch which is specially designed for astronauts and deep-sea explorers. With her numerous great achievements, not even the sky is the limit for our world-renowned scientist and female astronaut.

Is one of the ladies here your idol? They are just a few of the powerful ladies who have trusted Omega to be their ticking companion. If you need a reliable watch for your milestones and crucial adventures, Omega will be your best bet!

Roblox Mod Apk: What you to know about it.

How to Claim Your Free Robux From ClaimtheRobux.com