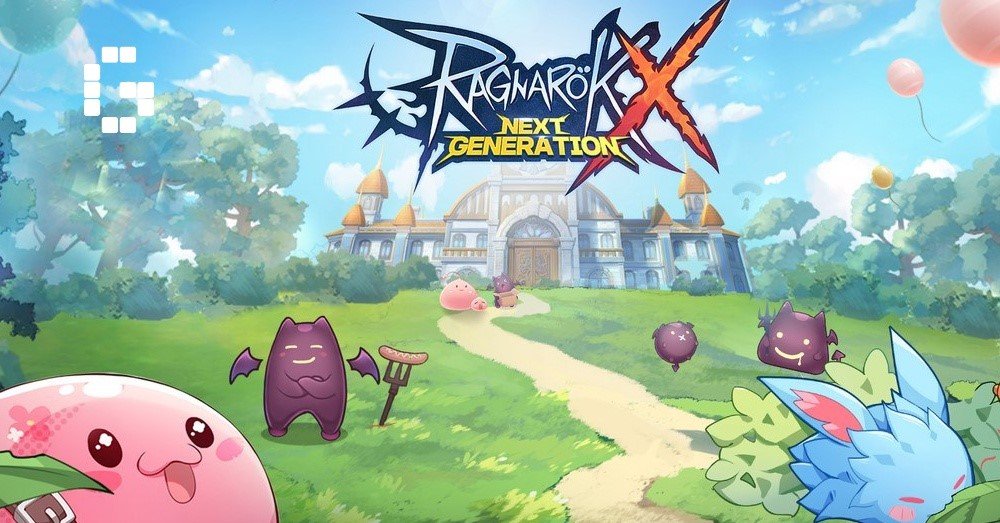 Ragnarok X : Next Generation is a new role-playing game developed and published by Nuverse. Initially, the game was released on June 18, 2021, in only nine countries of South Asia.  The game becomes the top routed game on Apple Store. The game has unique classic gameplay and includes multiple characters in different classes. You can play the game on your Smartphone. Players can also download Ragnarok X: Next Generation on PC by using an android emulator.

Ragnarok X: Next Generation is a new role-playing game. This game has the best classic gameplay and amazing classes. Unfortunately, the game is newly released, and the players do not have a clear idea about the gameplay and its classes.  As the game is a role-playing game, so there are many classes in the game. To play the game in the best way, the players must have a clear idea about the game’s classes.

They need a complete guide for better understanding. In this article, we will discuss all the available classes of Ragnarok X: Next Generation. In addition, we discuss their performance and other details of classes.

The Swordsman is a fighter and single target class of this game. To defend their places, the class uses powerful armours. These are also front line fighters and play the role of vanguards.  Some of their skills are Endure,  Magnum, Prouke, Break, and Bush.  The VIT knight has high defense and mobility skills.

They can serve as a tank.  The AGI Swordsman has powerful attack and speed skills. They also support the team.  The spear knight has the GM high damage skills and helps in PvP battles.

This class performs the role of support and healing.  It has strong skills in supporting and healing to their allies.  They perform well against the undead-type and shadow monsters.  Mostly these heroes are peace-loving. Blessing, Kyrie,  Eleison,  Heal and Ktoly light are the main skills of this class. The Exovlist can inflict the debuff effects. The force class has high defense and damage skills.

This class has a strong skill of profound arcane magic.  These are high magic damage dealers. Frost Driver,  Soul Strike, FireWall and Fire Bolt are the main skills of this class. They can advance into the wizard class. The Ice lightning skill help to control the damage and crowed. The Earth Fire has high output damage skills. The Fire ghost has strong defense capabilities. 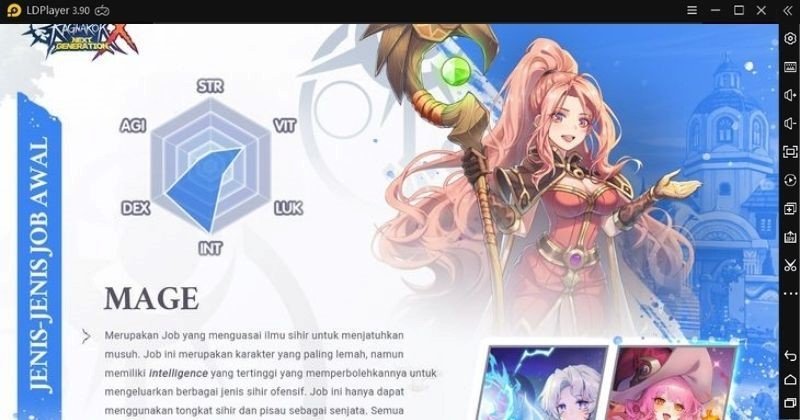 This class is famous for single target damage.  Their weapons are crippling and deadly. Hiding,  VenomKnife,  Brute Force and Ambush are the main skills of this class.  This class can be advanced to Assassin. Craft Assassin help in basic attack and can deal with great damage.  The Stealth Assassin can also help in damage dealing. To deal with continuous damage, the poison assassin skill can be utilized.

This class is famous for its high killing abilities. They have strong skills in killing enemies and popular due to their attacking skills. Their main skills are Arrow, Repel,  Double Stage and Arrow Shower.  They can be advanced into Hunter Class.  By using the trap abilities, they can easily trap the enemies and kill them. The Falcon and Ranged attack skills help the class in great damage dealing.

This class has combat and market skills.  They can attack enemies and also make good stalls to sell them. Their main skills are Cart Revolution, Midas Touch,  Crazy Uproar and Mammonite. These characters can be advanced into Blacksmith class. The flexible skill help in high damage dealing and flexibility on the battlefield. The Berserker helps in supporting and damage dealing skills.  The zeny skill of this class can deal with a lot of damage, but it cost and not free.

How to download Ragnarok X: Next Generation on PC?

The role-playing Ragnarok X: Next Generation game is released recently in some countries. The game is liked by many players and has become popular among role-playing game players. The game supports all Android devices and is mostly played on smartphones. But some players do not like to play games on smartphones, so they like PC gaming. There is a problem for some players that they do not know how to download and play the games on PC. This problem has a simple solution.

What is LDPlayer? Is it safe to use?

We discussed the LDPlayer is the fastest Android emulator. Therefore, people want to know that is this Android emulator is safe and what are its features. IT experts develop an LDPlayer Android emulator, and they make it 100% safe for its users. LDPlayer has lightweight, so it does not harm your system. It has 3D unique graphics, and also, there is a simple interface. 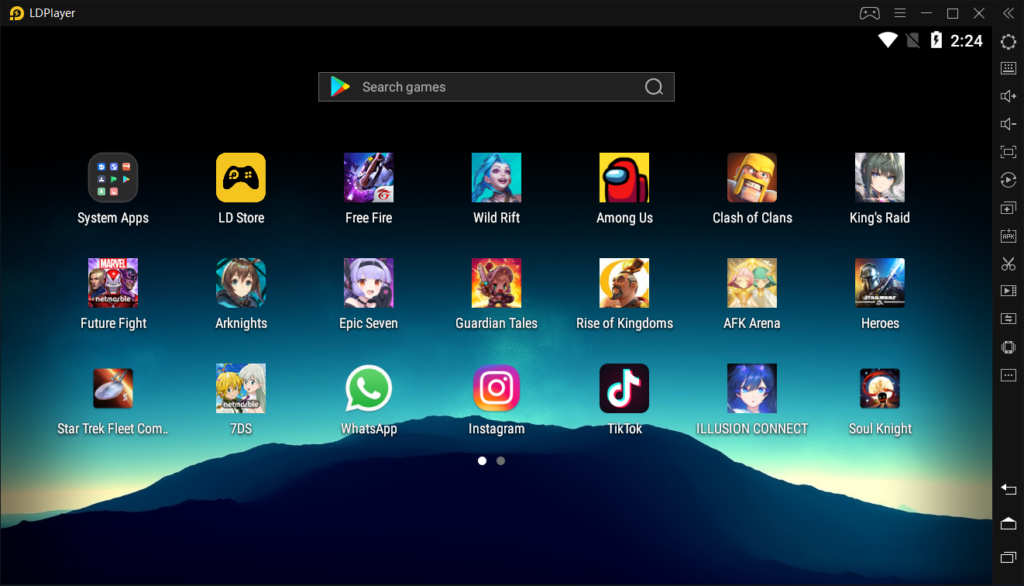 The developer Updates its features regularly and makes it more interesting. The players can play any Android game in this Android emulator because it supports all Android versions. It is free and does not charge any charges.

LDPlayer is an advance feature free Android emulator that can be download easily. The players just need to follow few steps. 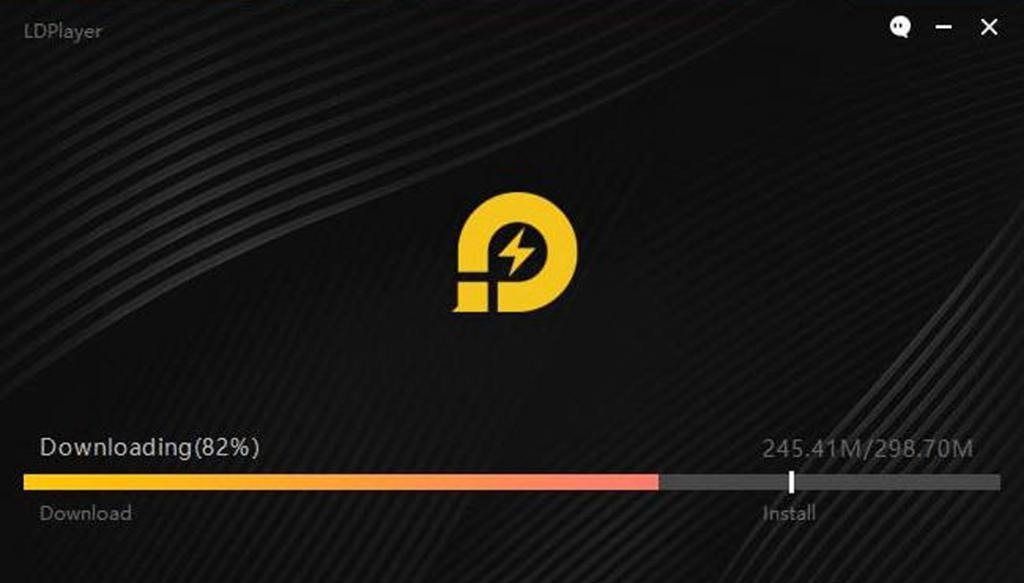 4. Install LDPlayer on your PC.

5. Open the app and go to LDstore. Download your favorite games and play on PC.

One thought on “Ragnarok X: Next Generation Classes Guide”