How to Play Fantasy Life Online on PC?

Nov 18, 2021 How Can We Play Fantasy Life Online with LDPlayer, LDPlayer, Why Choose LDPlayer 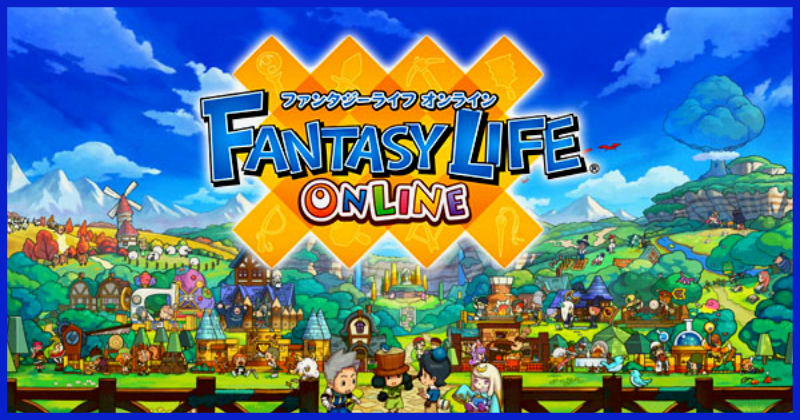 Fantasy Life Online releases a western release of the game with a closed beta on the 28th of October 2021. Now people can test the game on how it actually works. This closed beta is temporarily for Australia, Argentina, Malaysia, and Finland and the Romanian players, and the worldwide release will be soon there for the game.

This was first a Japanese game released back in 2018, and after passing three years from its initial launch, now the game has a step forward towards the globe. It has been published and developed by the Japan Level 5, a famous video game developer who collaborated with the Boltend Games to have an initial release. This global version from Fantasy Life Online will come as a simulation RPG that features three of the dimensional gameplay.

Fantasy Life Online is a mobile game that has been based on the Fantasy Life Series from the Level 5s. Players are holding a goal here to discover within a usual JRPG fantasy world. In there, you have the right to choose how you will live and what you want to do. This series is being famous for holding so many classes which cover a vast range of professions.

Fantasy Life Online features the typical warrior heroes like Mercenary, Wizard, Hunter and the Paladin. Besides them all, there are some classes to do crafts, and there are life classes. So any player can be turned into an Angler, Alchemist, Cook, Blacksmith, Tailor, Miner or a Woodcutter. You can improve your own self with an NPS affiliated with the same class you have. Generally, Fantasy Life Online is involved with the components of village building and a multiplayer scheme. 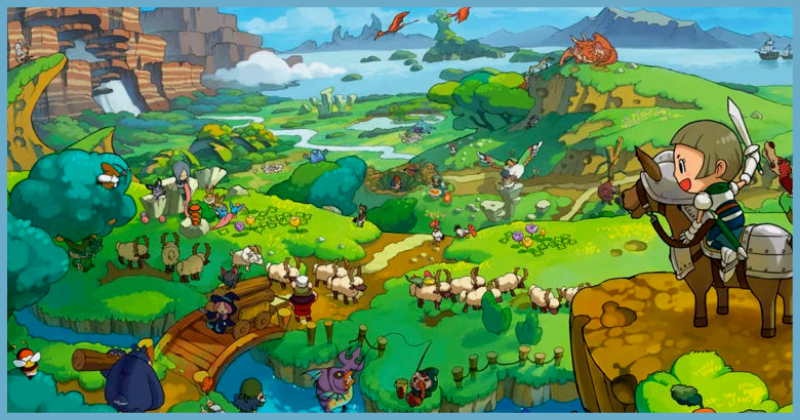 There are 12 classes here to shape up with colourful life and combats, production, collection, and the three styles with twelve classes can be freely switched. Players can build their own life in this world with their unique adventures. You can choose to start a business or kill enemies, and the entire gameplay will be up to you to decide.

The village you created here can be planned by your own ideas, and you can upgrade your character too. Decide to have fun or make it an adventure with your all friends. Thrilling combat and epic adventures are waiting here for you with fantasy Life Online.

How to Play Fantasy Life Online on PC?

A mobile game usually comes with a mobile operating system, and it only has a small screen and a touch screen to play the game. In this matter, it will not be a great opportunity for the effectiveness of your game since the touch screen is not giving many chances to control the gameplay. And most importantly, you will not get the real gaming experience just like it is on a broader screen when you play it on a mobile. So a PC or a laptop is need to play the game.

Fantasy Life Online only has a mobile version of it, and it cannot be run on a PC or a laptop. In this case, you will need an Android operating system running on your PC, and otherwise, you will not be able to play it through it. Here the need for an emulator arises, and what is called an emulator? 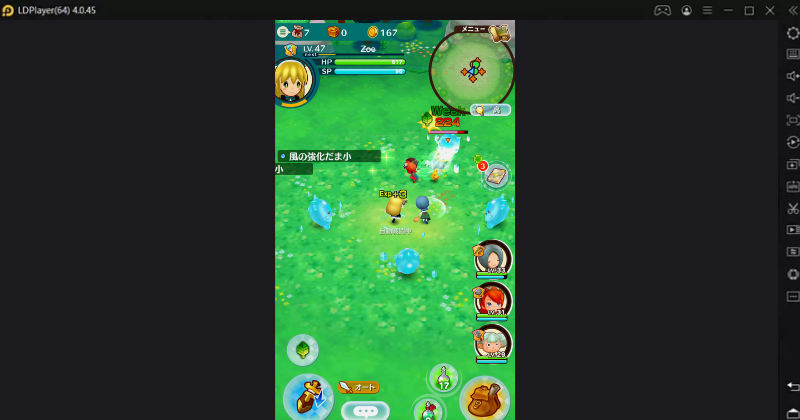 An emulator is a simple software, and it is capable of running an Android operating system to a desktop. So it runs separately on your PC. Once you install it and lets you run mobile apps on the PC without having to be bother more. By using an emulator, you can play mobile games with a support from of a keyboard and a mouse. And most importantly, there is a wider screen to experience the real-time gaming experience than ever.

When talking about emulators, there are many of them in the gaming market like LDPlayer, NoxPlayer, Citra, Bluestacks and iDeaS, etc. And our recommendation is to use LDPlayer here since it has many advantages offer for its users.

How Can We Play Fantasy Life Online with LDPlayer?

To have better controls over the game and better visuals. You can use LDPlayer to play Fantasy Life Online, and the following are the steps to play it through LDPlayer.

There are multiple reasons to choose LDPlayer from all those emulators, and the number one reason is it’s free. Most of the emulators are taking charge after the first installation, which will be a problem for some users. But don’t worry, LDPlayer will not put you into that trouble since it is free.

If your region doesn’t support the closed beta version of Fantasy Life Online, you can simply take the apk of the game and play it through the LDPlayer.

Many users around many countries trust this emulator, and it offers you several language support. You can customize the emulator according to your PC performance with whatever it needs, like RAM, CPU, GOS or anything. Visualization can be customize with the graphics. And the two versions of the LDPlayer will adjust to the 64 bit and 32 bit PC users.

Since Fantasy Life Online is an RPG. It will be easier to have a multiplayer mode, and LDPlayer is rich with that feature. Multiple instances can be adjust base on the game need. And also, players can create their own key controls to the game with the help of the Keyboard mapping feature. So that the gaming would be more accessible than ever.